Ferrari World Abu Dhabi is a mostly indoors amusement park on Yas Island in Abu Dhabi, United Arab Emirates. It is the first Ferrari-branded theme park and has the record for the largest space frame structure ever built.[1] Formula Rossa, the world’s fastest roller coaster, is also located here.

There are no reviews yet. 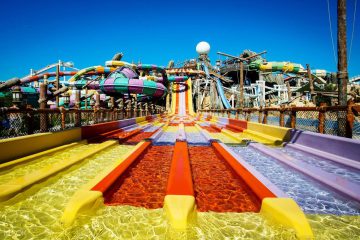 Tour Details Spend a day at 2 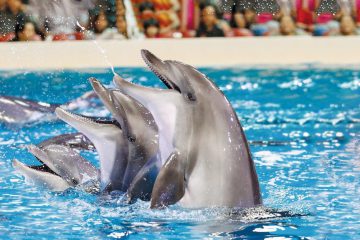 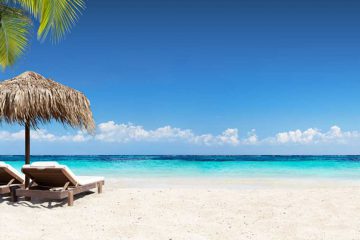 FUJAIRAH AND Tour Details Overview Explore your
د.إ245
One tour per person 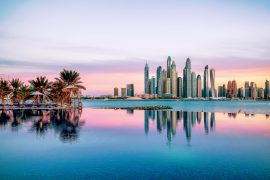 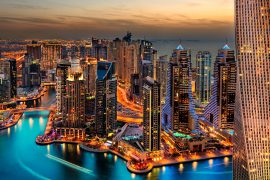